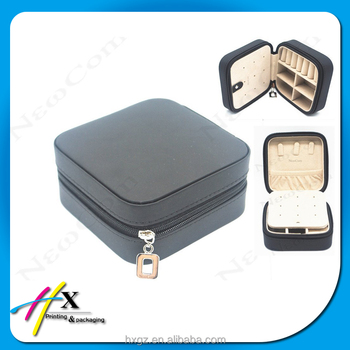 I knew nothing about leading a mission’s team. I’d never been on a mission’s trip before; only trips with our teens on camp-outs, and leading a group of grade school/middle school kids on tour with a traveling choir. Missions-out of the country travel-was a whole other story! I knew a little about the money exchange and something about the airports but those eight college students trailing behind me like ducklings was something else!

God knew that, too. He helped me prepare a devotional that I used on those first trips that took me deep into His Word. I had never led a Bible study before this time. I had gone to plenty of them at our church but had never been the leader, the researcher, the one who was supposed to know the most about the Bible. “Help me, Lord” was my cry for most of that first trip. And He did.

We used the book of James on many of those trips. All the lessons about profiting from trials, loving God under trials, qualities needed in trials. These were lessons I would never forget and the students would testify to the very same thing upon their return. Many, many lives were changed as our daily trials would uncover parts of each person that they did not know existed. I saw faith with works that put me on my knees and brought me to tears. I saw students change their whole walk with Jesus and their majors in college to follow Christ. It was and continues to be a source of joy every time I think about it.

See also  Murder in Money: The Death of Emmett Till As Catalyst for the Civil Rights Movement

The beginning journey with students caused adults to wanti the same experiences. Moms and Dads would see their kids’ lives changed to the point that they wanted to understand what happened. They needed to go to the field to experience that change.

Every trip had a closing day when we had to walk away from those little babies we had grown attached to for two weeks. There were many tears and many sad goodbyes. The main purpose of our evening devotions that last day was so we could unload our emotions before we went home. We needed to say what was on our hearts while we were with our team and so we did.

I had one father that came along with his wife and daughter on her second trip. He was a fire fighter from Detroit. To look at him you’d think he was a rough and tumble sort of guy but that night, everything changed. He sat in our group with tears in his eyes and said something I will never forget. “I’m a fire fighter. We save people and animals and all sorts of stuff from fires all the time. But I can’t save these kids from this kind of life.” He knew he had to leave those kids in God’s hands because his own hands could not rescue them. It was so moving to hear this.