Difference Between a Plasma TV and LCD TV 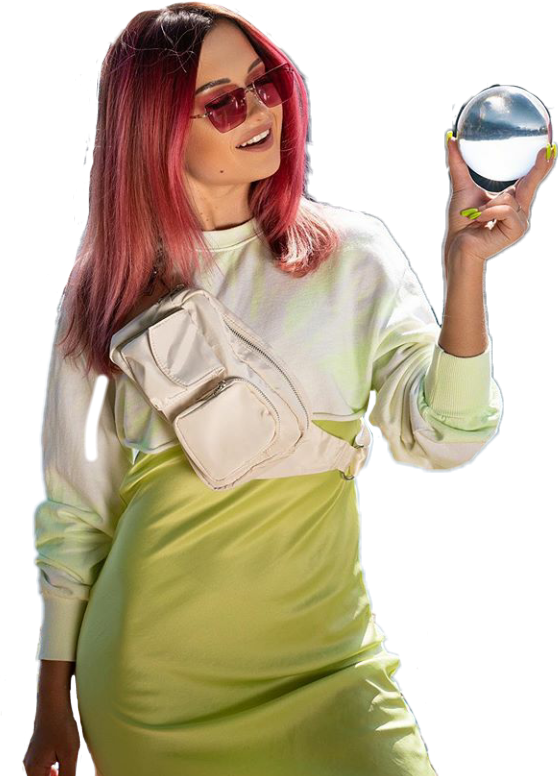 If you have recently started looking for a new TV, you know that choosing the right TV that meets your needs can be a difficult decision. Plasma TV and LCD TV are the two main choices in the TV market. Before you select one of these types of large, slim, and flat display TVs, it is important to understand the difference between the two so you do not regret your purchase.

Plasma TV technology is loosely based on the fluorescent light bulb. Between the plates of glass there are very small cells where such gases as ionized neon, argon, and xenon are injected and preserved in plasma form. When the ionized (electrically charged) gas is in its sealed plasma form, they produce the colored images green, blue phosphors, and red. When the Plasma TV set is being used, the gas is electrically charged at specific intervals which then hit the colors (each group of red, green, and blue phosphors is called a pixel) and produces the image on the television. Plasma TV technology make use of the burning of phosphors to produce the image. Plasma TV advantages include: high quality image, better contrast ratio, color accuracy, and color saturation, the display of the color black is quite vivid, and viewers are able to clearly view the television image at different angles. Plasma TVs are available in a larger screen size than the LCD TVs. Plasma TV disadvantages include: screen burn of static images, excessive heat production, and the glass screens are fragile.

See also  Keeping Your Spirits Up While the Economy Goes Down

LCD TVs use different technology than plasma televisions. LCD panels consist of 2 layers of clear material, which are polarized and then ‘glued’ together. One layer has been coated with a specific polymer that holds the individual liquid crystals. An electrical current passes through each crystal which permits the crystals to allow light in or block the light in order to produce and display the television images. LCD crystals require an external light source for the image to be created by the LCD so that it is visible to the person watching the television. LCD TVs are not as good at tracking motion as Plasma. They have poorer contrast ratio and individual pixels can burn out resulting in small, visible, black or white dots to appear on the screen. The big screen sizes are not as common as with the plasma. The advantages of LCD TVs include: less power is needed, less heat is needed and generated, they do not emit radiation, they have increased image brightness over plasma, perform better at higher altitudes, they are lighter in weight, and they have a longer display life.

For many people, it is essential that they have the right television. Today, Plasmas and LCDs are used all over the world When you understand the differences between the LCD TV and Plasma TV which includes the advantages and disadvantages of each one, you will be in a better position to get a TV that meets your personal needs and preferences.